Fun With Cards for Kids

Card games for kids are perfect for rainy day fun or any time your children need quiet, sit-down activities. Children's card games run the gamut from purely fun and silly to educational. Simple kids' card games are great for kids to play on their own, for classrooms, or for family night.

Old Maid is a classic game for two or more players ages four and older. The more players, the better. Younger kids may have trouble holding too many cards, so a card holder is recommended.

Kids as young as toddlers who can recognize matching symbols, or numbers and letters, can play this simple game for two or more players.

War is an easy two-player card game kids of any age can play. It helps if the kids can recognize which card values are higher than each other.

Slapjack is great for larger groups of active kids! You can have up to 10 players.

Kids of any age as young as about three can play this fun take on Bingo that uses two standard decks of playing cards. You need at least two players.

This game for two players or more features collecting runs and matched sets which are difficult concepts for kids under age seven to grasp. For the easiest version of the game, Aces are the highest card and ones are the lowest.

Older kids ages six and up who are able to add up to 31 can play this game for two or more players. Aces are worth 11 points, face cards worth 10, and all other cards are worth their face value.

Spoons is a really fun, fast-paced popular card game for older kids ages eight and up that can last a long time. You need at least three players, but more is better. In addition to the deck of cards, you'll also need spoons (one fewer than your number of players).

This group game for five or more players is perfect for family game night with kids as young as four. Since this is best played at a rapid pace, it's best for kids ages seven and up.

Also called Cuckoo or Chase the Ace, this simple card game involves bluffing so it's best for kids ages seven and older who understand that concept. You can have any number of players with two being the minimum and you'll need candies, poker chips, or other counters.

Similar to War, Beggar My Neighbor is a two-person game of chance for kids of any age.

Older kids who can understand the basic concept of betting can play this three to eight player game. You'll also need candies or poker chips to play.

A standard deck of playing cards might not seem like an ideal toy or game for kids, but there are many game options to take these cards from standard to stupendous. When you're done trying these simple card games, try out math fact card games and free internet card games or make your own card game! 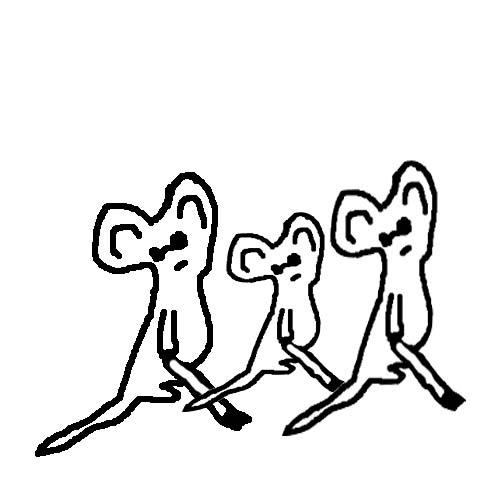 Up Next
Ideas for Pictionary
View previous slideshow again