The philosopher Arthur Schopenhauer once stated that the enemies of human happiness are boredom and pain. Well, boredom is certainly a pain when you can't find anything fun to do. Luckily, games can come to the rescue for people of all ages!

Board Games for Bored Kids

Parents often hear the dreaded words, "I'm bored." The temptation is high to give your kids some awful chore so they'll never complain about being bored again. Next time, try playing one of these games with them instead.

It can be especially tough to deal with bored toddlers because they have limited vocabularies and can be more easily disinterested in activities than older kids. Do not fear, though. These games are terrific options.

Children who are between the ages of 7 to 11 are typically considered "school-age" kids. These games should delight children who are used to lots of stimulation from school and fun times with friends.

Tweens and teens aren't immune to the struggles of boredom. Help them beat it with these games.

If it's the adults who are looking for games to alleviate boredom, these titles make great choices. 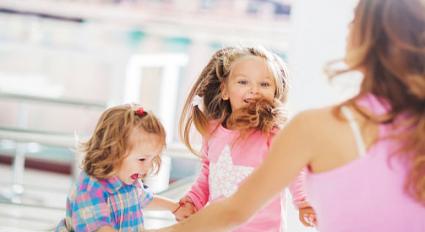 Simple games with what you have around the house may end up providing the most fun! Let your imagination run wild, look around the room, and think of things that you could use to create your own game right there on the spot. These games are appropriate for people of all ages.

Dance your way out of boredom! This game is easy and works best with at least four players.

Try to get around the house without your feet ever touching the ground. This game is best played with sensible adults and supervised kids. You can even play this game by yourself, but the more players, the merrier. This will help you beat boredom by requiring total focus and some ingenuity, too.

Put those cans of soup, vegetables, and pasta sauces to good use. Make a game out of the creation of mini towers from the cans in your cabinets and cupboards. You can change the objectives of the tower game to liven things up as you go. You only need a couple of players to enjoy this game, but you may have as many as you want.

When you're bored, there's the whole world at your fingertips through the portal of the Internet! Try these online games that you can play on your own or with others.

While you may play a succession of different games until you find the right one that everyone in your group can enjoy, make no mistake that games are often the antidote to boredom. Whether you prefer video games, card games, or creative improvisations, playing a game can help you kick that boredom to the curb.