Dungeon crawl board games feature journeys fighting off monsters and gathering treasure. If you love role-playing games (RPGs) like Dungeon and Dragons, you'll likely enjoy these types of board games. They're easy to play and there is a game for every type of person.

Appropriate for children 8 and older, Dungeon! features easy rules with a typical sword-and-sorcery setting. It can be played by up to eight people or by just one person if a child would like to play and explore on their own.

Forbes gives it an 8 out of 10 rating and Morrus' Unofficial Tabletop RPG News gives it a 4.17 out of 5, saying that "it is very much a family style game, and both children and adults can enjoy a good Dungeon! delve." 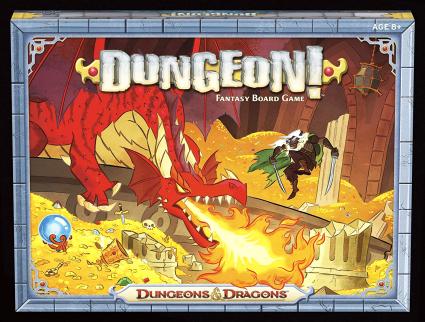 While boys can enjoy Stuffed Fables just as much as young girls, this is an excellent choice for parents to play with their daughters because of the strong, positive female main character. The game features "beautiful, kid-friendly artwork and a whimsical, charming story."

Created for younger children and designed to be played with adults, it's for two to four players who each become a stuffed animal to help the young heroine fight monsters hiding beneath the bed. The Geekly Grind gives it 9.8 out of 10, calling it "an absolute must have." 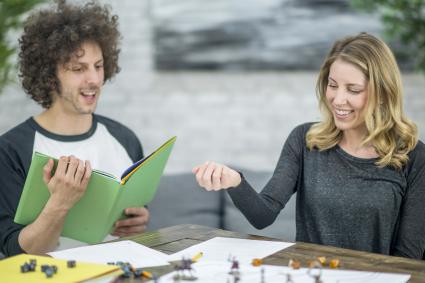 Mice & Mystics is included on Game Cows.com's list of best dungeon crawl board games and they cite the game's excellent story that's sure to engage young children through adults. Players must escape a dungeon as mice and must find their way to save their prince through several chapters melding gameplay and the story's narrative. The game is suitable for one to four players and takes about an hour to play through. It's suitable for children as young as seven.

Board Game Geek's top list of dungeon crawlers also recommends Mice & Mystics for its easy gameplay and high quality. It also gets over 4.5 out of 5 stars on Amazon and is an Amazon's Choice product. It's won numerous awards including the Best New Boardgame in 2013, 2012 Game of the Year Nominee, 2013 Golden Geek Best Board Game Artwork and Presentation and much more. 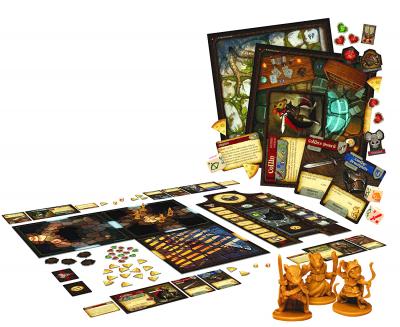 While some dungeon crawlers can be played a short amount of time, which is perfect for families and children, adult aficionados love long "legacy" games lasting 100 hours or more. The version called Gloomhaven is described as a "truly epic co-operative board game." Players handle each encounter in the game by combining their skills and deciding together how to prevail.

Geeks Under Grace lauds the game for its "presentation, theme, and hundreds of reasons to play again and again." Amazon.com players are equally impressed, saying it's "the top game of 2017" and "the game destroys all over games hands down." It was the 2017 Golden Geek Board Game of the Year too.

Play Board Games lists Claustrophia as number two on its list of top 10 dungeon crawl board games. The story focuses on a battle between humans and troglodytes who want to destroy the humans' city. Each side of the battle is controlled by a player which could make it a good game for couples. Gamers who enjoy Claustrophia can also purchase expansion packs and download scenarios from the website.

Ratings for this "amazing 2 player game" on Amazon are overwhelmingly positive. It won the 2010 International Gamers Award for General Strategy: 2 Player Games and was a nominee for the 2010 Golden Geek for Best 2-Player Board Game.

Descent: Journeys in the Dark is "one of the most popular dungeon delving board games in the world" with a very impressive rating on Amazon. The game is designed for teens aged 14 and up, and there are many expansions if you want to continue playing. There's even an app to play by yourself. Players gather together to fight one player who plays the villain in a fantasy world setting.

Board Game Geek gives it a 7.8 out of 10 and it was a nominee for the 2012 Golden Geek Best Thematic Board Game Award. 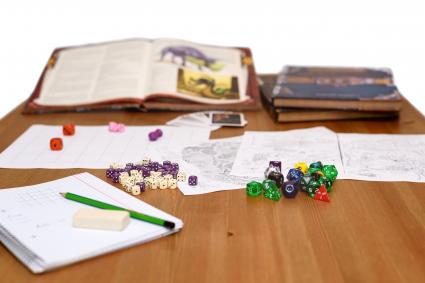 Shadows of Brimstone is not your typical dungeon crawler. While it has definite fantasy tropes featuring monsters, magic and dark dungeons, the setting is the cowboy days of the American West. One to four players choose from several character options, and while the rules are easy to understand, the game campaigns are complex and entertaining. Expansion packs further broaden the game.

RPG Geek's review gave the game an 8 out of 10, stating that a "group can play for months before [they'd] want anything else." TechRaptor gives the game 9.5 out of 10, exclaiming that "every phase of the game is fun" and it's "one of the best board games on the market." 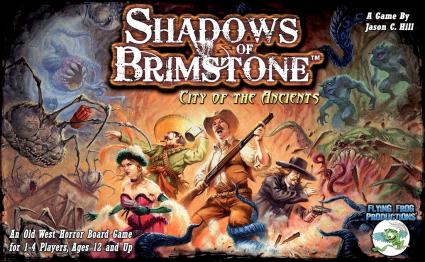 Shadows of Brimstone: City of the Ancients

Brotherwise Games Boss Monster takes its look from classic retro video games. In this game for 2 to 4 players, you use playing cards to build your own dungeon full of monsters. The player who's dungeon wipes out the most heroes wins the game. Aside from the ease of the game using just cards, it can be played in about 30 minutes so it's a great choice if you want to play but are short on time.

Users on Amazon.com give the game around 4.6 out of 5 stars and it's an Amazon's Choice selection. It comes in second on the review site Ladi6.com's list of top dungeon crawler games with an average review of over 9 by players.

Mansions of Madness, now in its second edition, is a horror-themed game based on the world of H.P. Lovecraft. Dungeon crawl game fans who like horror will enjoy this game as the dungeon setting is a dark and creepy mansion filled with monsters and eldritch magic. The game is designed for one to five players and takes about two to three hours to complete. It's too scary for younger children but older kids aged 14 and up will enjoy this game along with adults.

DiceTower.com includes Mansions of Madness in their picks of the top ten dungeon crawlers and this Amazon's Choice pick gets more than 4 out of 5 star rating from reviewers. The game has won numerous awards including Best Co-Op Game and Best Game Reprint in 2014 and 2016 and Board Game Geek gives it an 8.1 out of 10 rating. 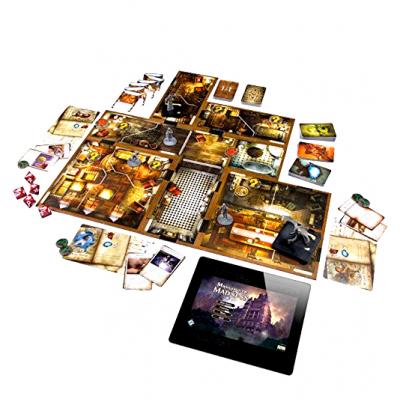 Mansions of Madness Board Game

Board Game Geek.com's picks for top dungeon crawlers includes Arcadia Quest, calling it the "best competitive crawler to get your girlfriend/wife to start gaming." They also note it's a good game for kids and people new to games as it's not overly difficult and has enjoyable campaigns. Players can not only fight monsters in the game but each other which increases the fun. The game is designed for two to four players ages 14 and up and takes about an hour to complete a play through.

The game gets a ranking of 7.8 out of 10 on Board Game Geek and was a 2014 nominee for the Golden Geek Best Thematic Board Game. It also won the 2014 Dice Tower award for Best Board Game Components. 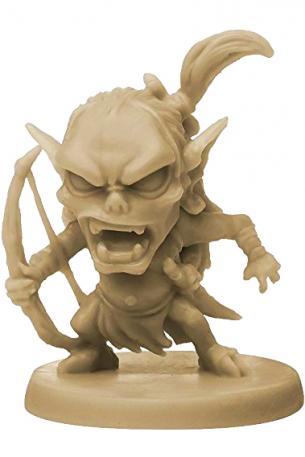 Finding the Dungeon Crawl Board Game for You

Whether you enjoy an immersive story that can take hours and hours of play, or you're looking for a quick game with your kids, there's a dungeon crawler board game to meet your needs. If you're not sure you're ready to buy, a popular new trend are board game stores where you can try out games with friends (or make new ones)!